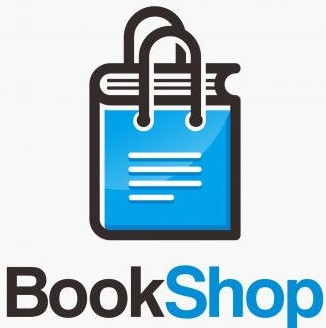 Duties and Responsibilites of the Unit​

Objective of the Unit

Structure of the Unit

Achievement of the Unit 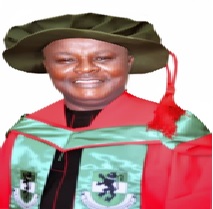 Prof. Ozioma Bennett Orluwene, PhD, is a Professor of Public Administration in the Department of Political Science at Ignatius Ajuru University of Education, Port Harcourt. He obtained his doctorate degree in Public Administration from the University of Nigeria, Nsukka, while his Master and Bachelor Degrees are from the University of Uyo, Akwa Ibom State. He taught at Rivers State College of Arts and Science now Captain Elechi Amadi Polytechnic, Rumuola, Port Harcourt where, he became part of the fulcrum pioneer academic staff and Head of Department of Public Administration from 1998 to 2002. Prof. Orluwene later joined the services of Ignatius Ajuru University of Education, Port Harcourt in 2008, where he was the Head, Department of Political Science from 3/04/2017 to 31/05/2021. He has held teaching and research positions as a sabbatical and adjunct staff at Niger Delta University, Amassoma, Bayelsa State. Prof Orluwene, has published widely in reputable journals and books. His books include: Contemporary Public Administration: Theory and Practice (2016); Rudiments of Grassroots Administration: A Nigerian Perspective (2015). He is a member of several professional associations and a Justice of the Peace (JP) of the Rivers State Government. He was appointed Associate Dean Post Graduate School incharge of Faculties of Humanities and Social Science from June 2021 to November 2021. He is currently the Director of University Printing Press and Bookshop since November 2021 to date. His contact: E-mail: ozioma.orluwene@iaue.edu.ng Mobile: +234 803 3089 458. Publication sites: https://scholar.google.com/citations?user=ErhBrdwAAAAJ&hl=en https://iaue.academia.edu/OZYBORLUWENE

Staff of the Press and Bookshop Unit

Organizational Structure of the Press and Bookshop Unit 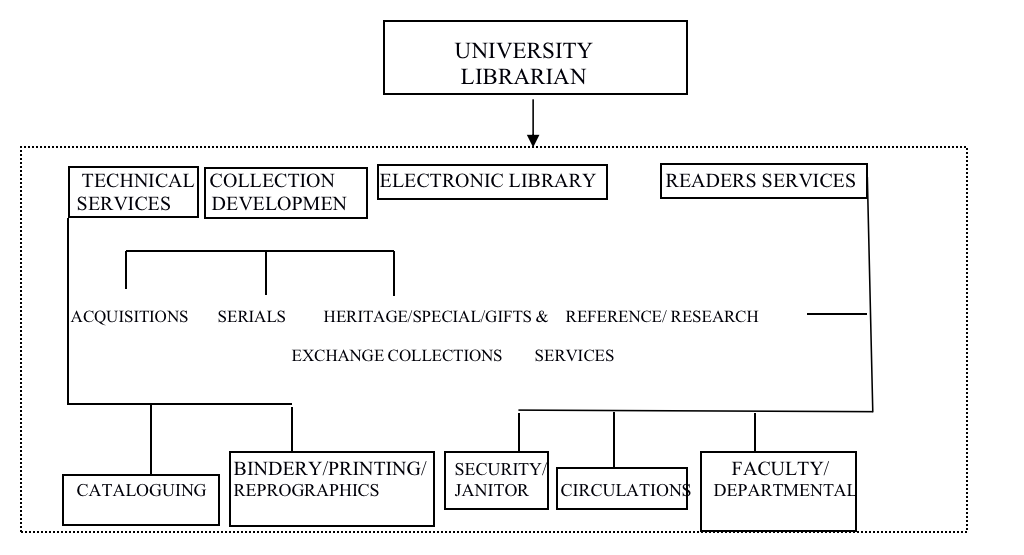