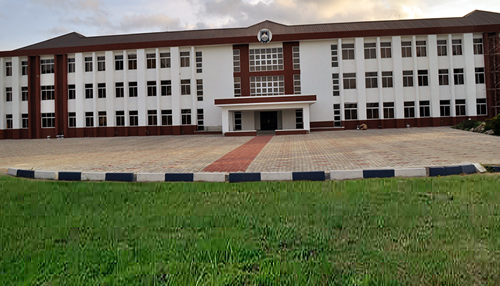 At the end of the civil war in 1970, the Rivers State Government was faced with an acute shortage of trained teachers for its rapidly expanding programme of post-primary education. Given this, a committee was appointed by the Ministry of Education to examine the problem and to make necessary recommendations on the establishment of an Advanced Teacher Training College.
The report of the committee stressed the need to invest much energy in the right direction to ensure that the schools in Rivers State did not face the danger of either collapsing or producing students who would be worth nothing upon their graduation. After the required spade work by the Ministry of Education, Rivers State College of Education opened in temporary quarters at the Catholic Mission’s Stella Maris College, Port Harcourt on 14th June 1971 with an initial intake of 116 students, under the headship of Dr. William Maxwell Jnr., a USAID representative then serving in the State.

In January 1972, the college moved to another temporary site at Oromineke in D-Line, Diobu. A new Principal, the late Mr. J.E. Ohochukwu, was also appointed in October 1972. From its foundation, the college had an uphill task to contend with the dearth of academic staff. Lack of adequate library facilities and shortage of accommodation constituted serious problems. But happily many of the initial handicaps proved temporary and considerable progress began to be noticed in due course.

Until the promulgation of the Nursery and Miscellaneous Education Institution Edict No. 10 of 15th November 1974, Rivers State College of Education was under the direct control of the Ministry of Education. This Edict established the college as a corporate body under the management of a Governing Committee, headed by Mr.W.E. Alagoa, the then Chairman of the Teaching Service Commission. In terms of Administrative Management and Growth, Edict No. 10 of 1974 did not satisfy the needs of Rivers State College of Education, hence the promulgation of Edict No. 1 of 25th February 1975. The new Edict marked a veritable turning point in the history of the institution.

Rivers State College of Education was born as an autonomous body. With the attainment of full maturity, it became well placed to play a more dynamic role. There was established for the purposes of the college a Governing Council which is responsible for the recruitment of staff and the general and overall administrative and financial control of the institution. Following this transformation, Mr. E. Aguma, who was appointed Principal in January 1975, became the first Provost while Dr. E.T. Green succeeded Mr. Alagoa as the Chairman of Council in June 1975. After an interregnum created by the change of Government in the country in July 1975, a new Governing Council with Dr. F.A. Eke, as Chairman, and a new Provost, Mr. R.I.C. Koko, was appointed in November of the same year. Undeniably, the problem of accommodation greatly inhibited the progress of the college.

For almost six years of its existence, Rivers State College of Education occupied a compound with a very limited number of classrooms and all students lived off-campus. The college moved to its permanent site at Rumuolumeni in January 1977 although some essential facilities were still lacking on the campus. This bold step was a definite milestone in the life of the institution because physical presence on the spot has placed it in a better position to make further plans for its continued growth and improvement of existing facilities.

A unique event in the history of the College took place on 11th March 1978 on the occasion of its official opening and first graduation ceremony. Four sets of students totaling 462 in number received their diplomas on the successful completion of the Nigeria Certificate in Education (NCE) programme. The graduands were made up of those who passed their examinations between 1974 and 1977. A great landmark in the history of the institution, this successful graduation ceremony was an eloquent testimony of the tireless labor of both the college community and the Rivers State Government in the bold bid to produce well-trained non-graduate teachers for post-primary institutions.

Another important development in the 1977/78 session was the establishment of a Primary Education Department which offered a three-year NCE course open only to serving Grade II practicing teachers. It was designed to enhance effective teaching in both primary schools and Grade II Teachers Colleges, and supervisory work in our primary schools. The formal launching ceremony of the programme was held on 9th June 1978 when 200 pioneer students matriculated. The department was run under the sponsorship of UNESCO. This programme is now open to all (that is, even those candidates who are not teachers as long as they have the entry requirements).

By 1980, following the Government’s proclamation of its intention to run degree programmes in educational fields through Colleges of Education, the Rivers State Government decided to sponsor the programme to increase the number of teachers in the State. Prof. G.O.M. Tasie was appointed Provost of the College and was expected to upgrade the college to a degree-awarding institution. He assumed duty on August 21st, 1980, being the date Mr. R.I.C. Koko, former Provost of the College, handed over to him. During this period, Chief A.B. Batubo was the Chairman of the Governing Council of the college. Following this appointment, the 1981/82 academic year witnessed the actual admission of candidates for degree programmes in Rivers State College of Education.

On 1st September 1984, Professor G.O.M. Tasie was re-appointed Provost by the Rivers State Military Governor. During this period, Prof. D.M.J. Fubara was the Chairman of the Governing Council of the College. From 1984 to 1987, it was observed that Rivers State College of Education made giant strides in the improvement of its structures, facilities, funding, and conditions of service, particularly by providing the Visual Arts Laboratory building and by the construction of twin standard-size lawn tennis courts. Within the period 1984-88, the College Management dealt with a lot of problems, which included:

In January 1988, the Military Governor of Rivers State approved the appointment of Professor S.F. Amakiri as Provost of the College. In May of the same year, Prof. Isaac Dema was appointed to head the Governing Council. From 1988 to 1991 Rivers State College of Education achieved much, and some of its dreams were realized. In terms of structural achievement, six additional classroom block extensions and a one-room Audiovisual Centre at the Education block were constructed. A staff office block project and a language laboratory were completed, and hostels, staff quarters, and some buildings of Port Harcourt Primary School and Sea Shell Model Primary School were renovated. St. John’s Diobu campus, which used to be so porous that it was the den of thieves was fenced and the hind edge of the Rumuolumeni campus which is near the swamps was also fenced. 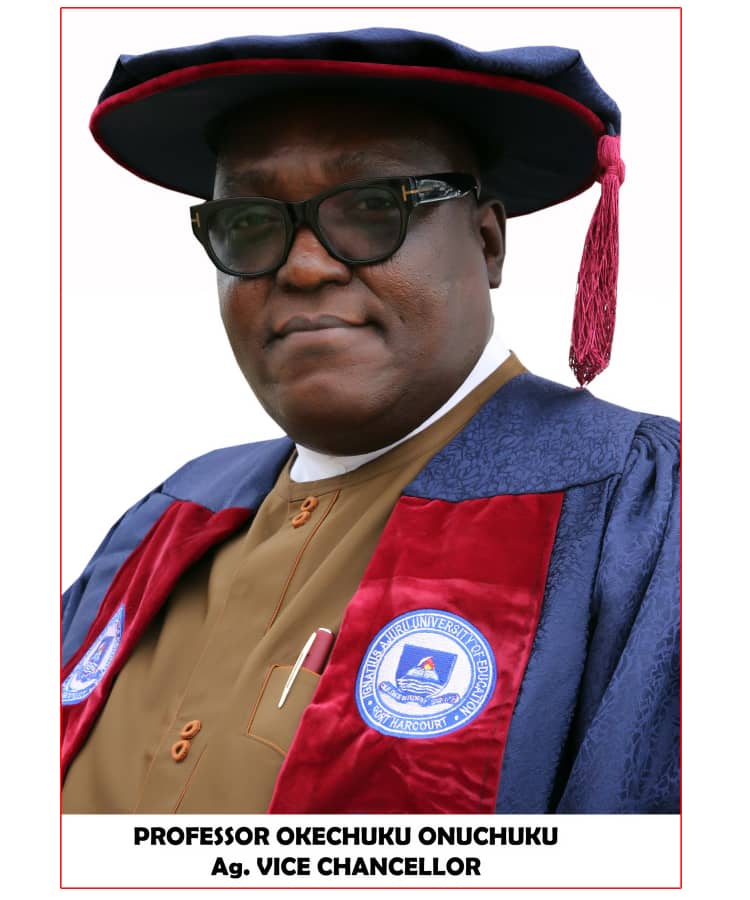 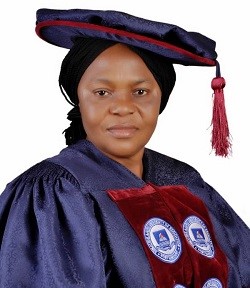 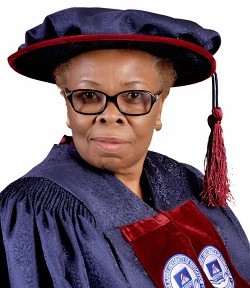