The Faculty of Social Sciences/Economics

HISTORY OF THE DEPARTMENT OF ECONOMICS

Then, students studied within the framework of an integrated interdisciplinary programme which allowed them to specialize in one of the following disciplines: Economics, Geography, Political Science and Social Studies. Within this framework, the students offered courses in General Studies courses, Education, and elective courses from other departments up to the final year.

In October 2009, when the then Rivers State College of Education Metamorphosed into Rivers State University of Education through the parliamentary act of the Rivers State House of Assembly, the Department of Economics was still a foundation discipline of the new university. Although the university adopted the faculty systems, there were slight modifications as students in the faculty still offered courses in General Studies and Education. The students offered Faculty courses in the first and second years of study and were allowed to take a few elective courses in the third and fourth years of study.

PHILOSOPHY OF THE PROGRAMME

The philosophy of the Department is to produce quality teachers in Economics and to ensure that graduates of the department have broad training in economics and are well enlightened and self-reliant. Thus, the graduates are taught the conceptual and analytical skills to decipher the salient features characterizing the intricacies and complexities of a dynamic world. The programme develops the student’s critical judgment and ability to observe, understand, analyze and synthesize data on socio-economic problems, using social science and educational concepts, methods and techniques, which will enable them to make an objective contribution in the field of economics as well as contribute to the achievement of national objectives.

To be ranked among the best Department of Economics in Africa, whose graduates are renowned for their professionalism and competence.

To build a department for the training of world-class economics teachers that will be highly competitive in the global economy. 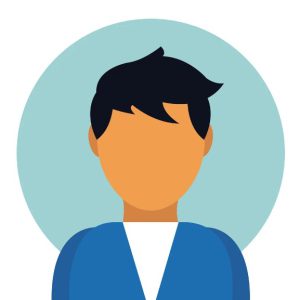